We are hosting a Pub Quiz at the Aggi in Braunton on 28th September with cash prize, raffle and a cake stall!

Proceeds raised will be shared between the team and North Devon Against Domestic Abuse.

Come along we'd love to see you there! 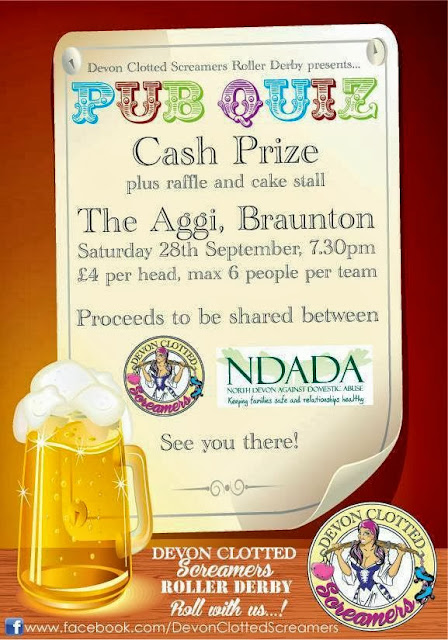 The Screamers felt that it would be a good idea to organise a pub quiz as a way to raise ourselves a bit of money and our partner charity -NDADA.  The date was set and the team set about getting some pretty amazing prizes from local business and shops.

The event was advertised through Facebook and via posters in various places and also by word of mouth through work and friends.

I must admit i was a bit worried that no-one would turn up and on the day the omens were not good - i attempted three lots of cakes, one lot burned, one cake set my hair alight and the other lot (a batch of refrigerator cakes) were the only ones that were half way decent. I must stress here that i have passed my food and hygiene certificate and the quiz was quite some time ago and i have not heard of anyone experiencing any trips to A and E following eating any of them!

We duly turned up at the venue - initially there were only 4 people  there and Tony was giving me the disappointed "tut" that i am sooo used to now, questioning my organisational skills and ability to advertise properly.

However it did start to fill up and soon the place was packed.  There was a really good turnout and it turned out to be a really enjoyable event - the feedback we got was that we should do another one (maybe next year).  The Screamers turned out and everyone did their bit, we ran out of raffle tickets but that did not matter and the cakes went (even mine). 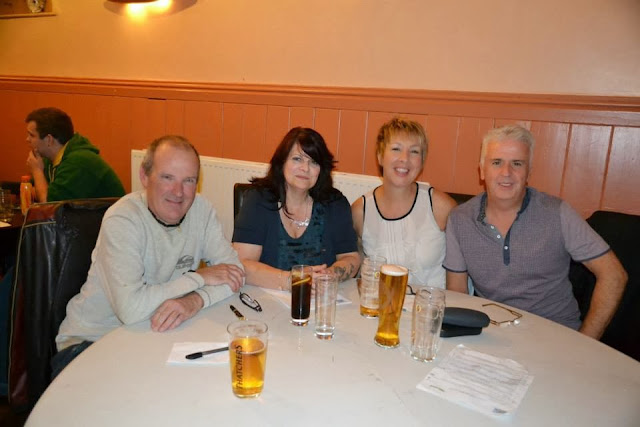 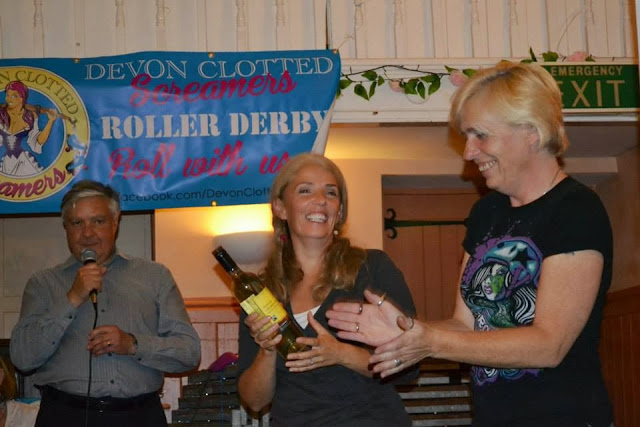 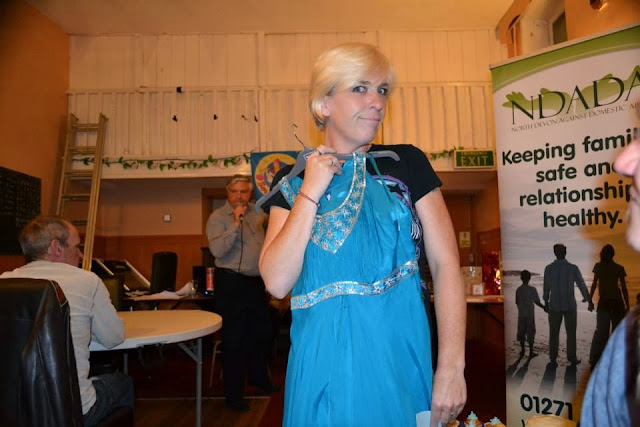 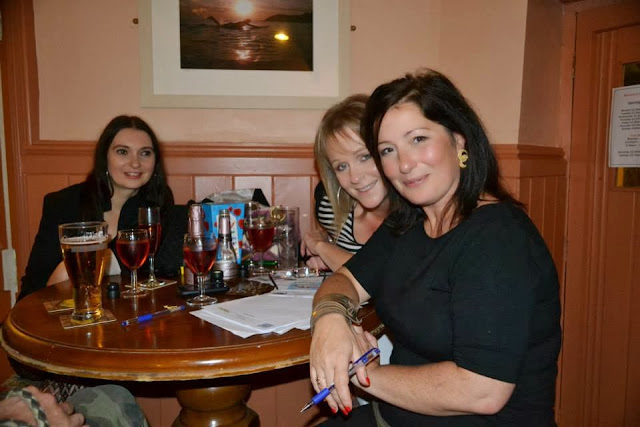 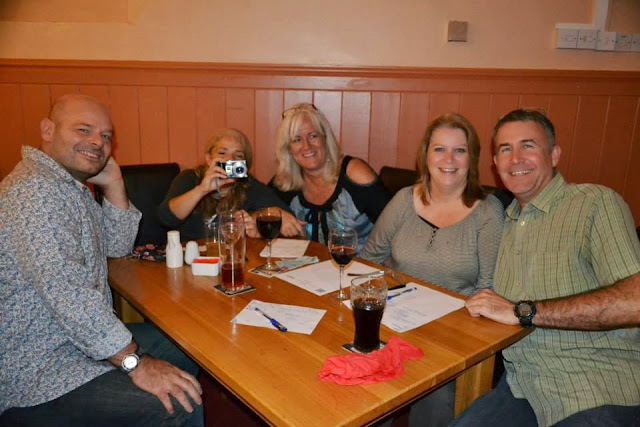 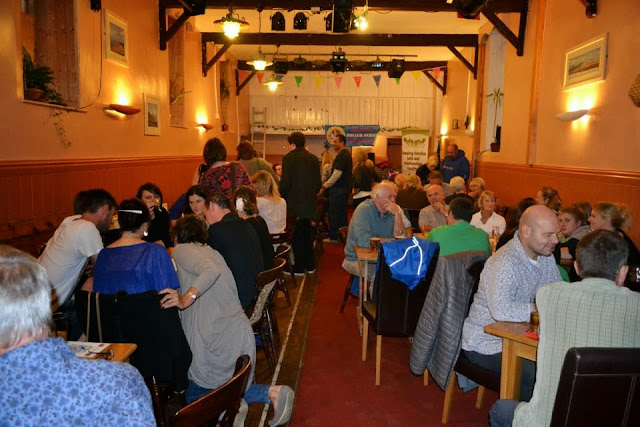 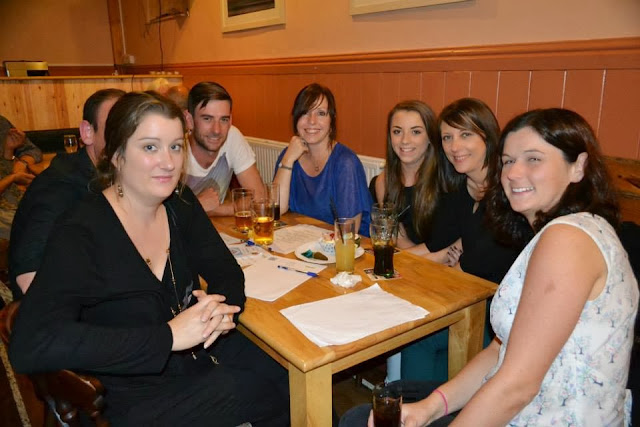 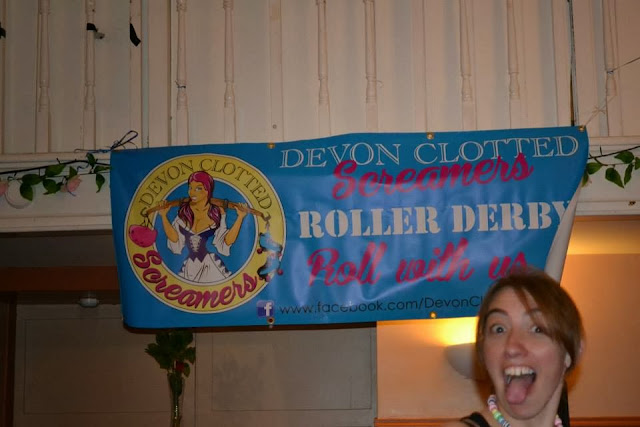 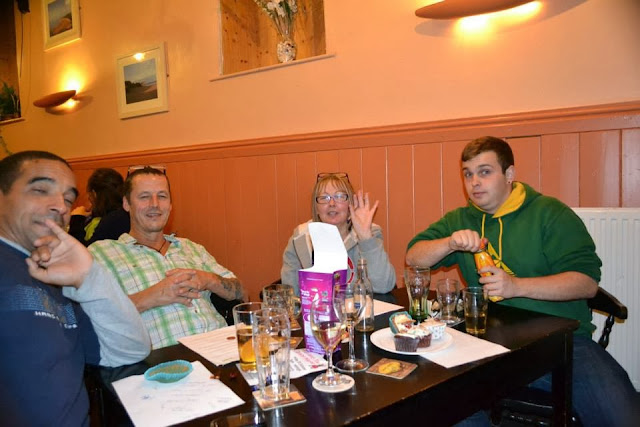 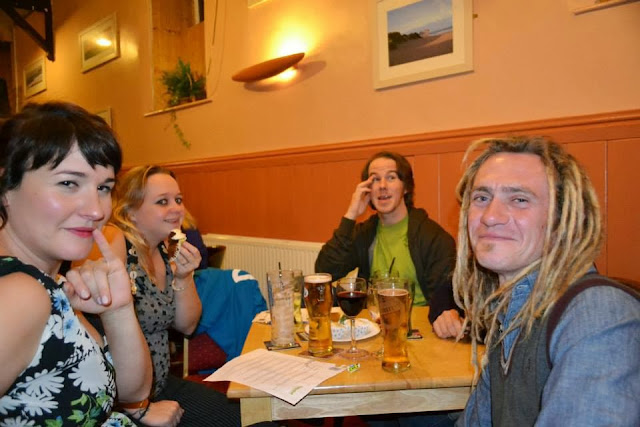 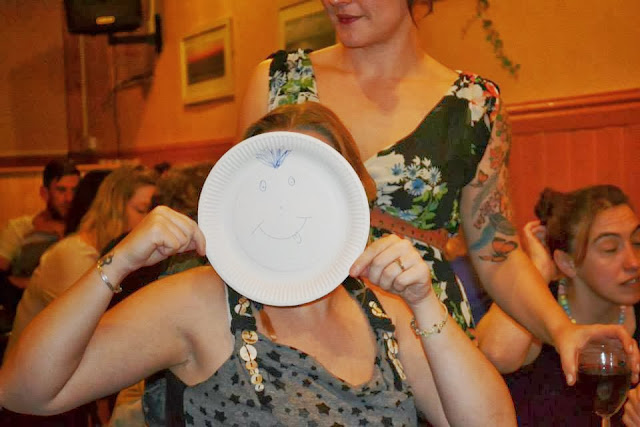 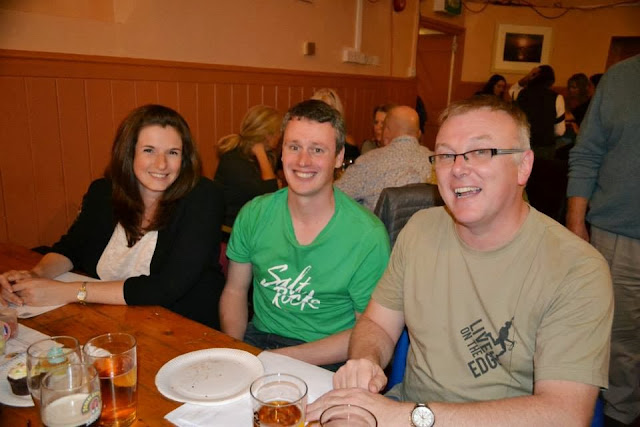 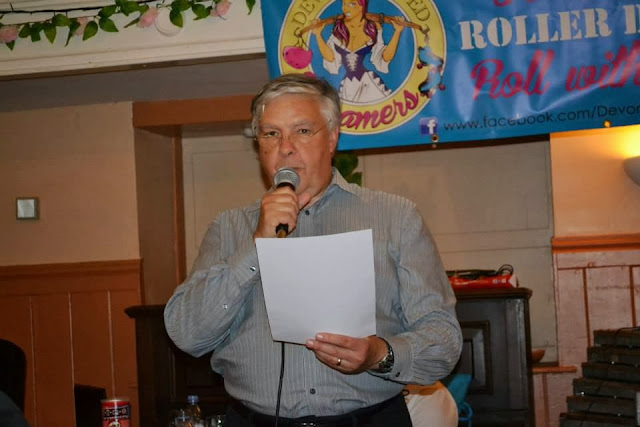 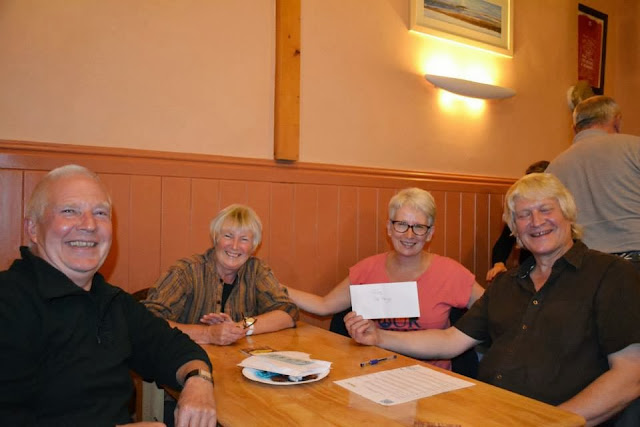 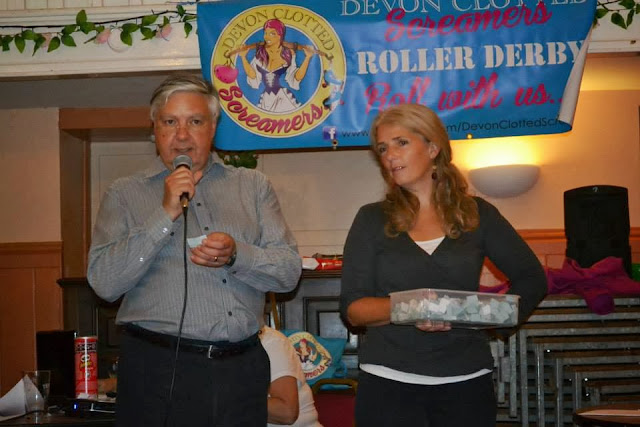 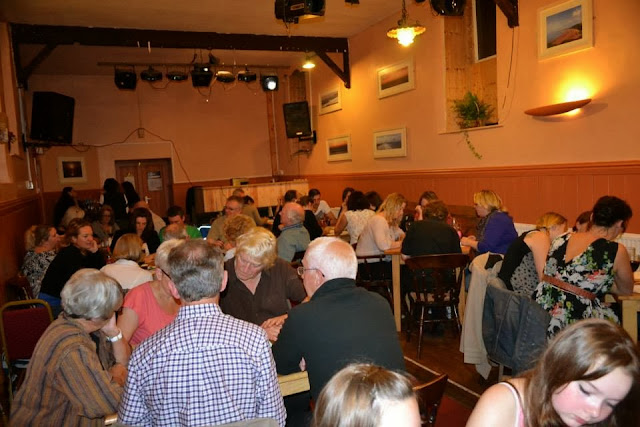 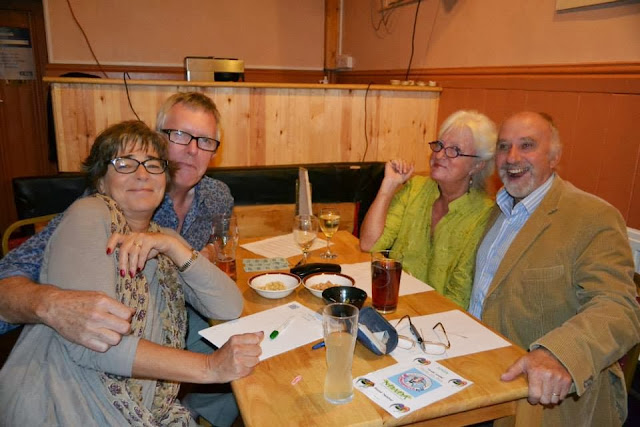 There was a big thank you to Jerrys mum and dad who were brilliant and really kept the whole thing moving and to all of the lovely team who helped out and turned up on the day, we made a really surprising amount of money which was shared with NDADA who came to our Tuesday skate session for a photo with Coxy -  el Capitan! handing over the cheque. 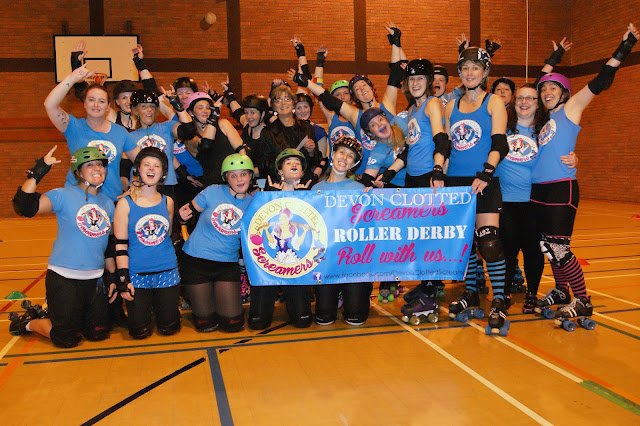